BANKING ON YOU TM

The value of credit unions

Credit unions are not-for-profit financial cooperatives. No matter the size or what services a credit union offers – its structure remains the same with a focus to serve consumers. This focus on consumers benefits the entire community and financial services, including those who are not credit union members.

regulatory burden and the need for regulatory reform

Credit unions have disproportionately paid the price for the bad acts of big Wall Street banks.  During the financial crisis, these big banks had to be bailed out by taxpayers, while financially sound credit unions were there to help their middle class members weather the storm. Despite not causing the problem, credit unions now face the same expensive regulatory burdens and this hurts Main Street.

Since 2010, credit unions have spent $1.7 billion to comply with these new regulations. That money could have otherwise benefited our members. We need your help to tell congress that regulatory burden hurts credit union members.

Data breaches are a continued and growing problem, affecting consumers and financial institutions alike. Credit unions have been hit hard with both regional and nationwide retailer data breaches. Action is needed.

Here are some facts about data breaches and how it affects credit unions and the consumers served by credit unions:

CURRENT RATES
Rates shown based on credit history and may vary.
See Member Services or call for details.
E-NEWSLETTER 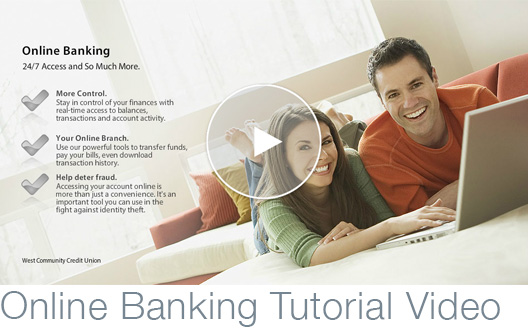 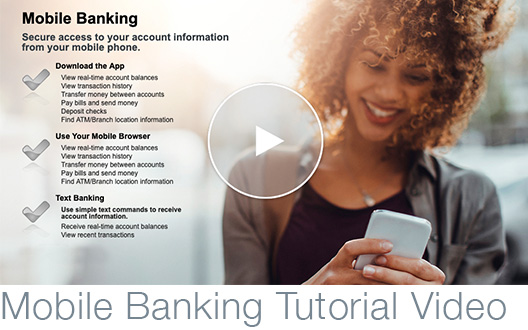 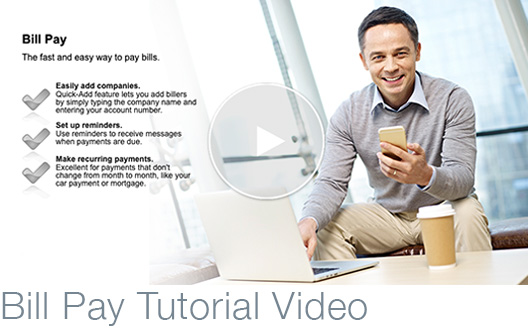